The ocean remains one of the most expansive, mysterious and diverse places on Earth. Unfortunately, it is being threatened by pollution from people on land and from natural causes. Marine life is dying, and as a result the whole oceanic ecosystem is threatened simply by various sources of pollution. If we are to preserve ocean and its natural beauty, drastic measures have to be taken to combat this pollution and keep what we hold most dear.

Before, it was assumed that because the ocean was so big, vast and deep, that the effects of dumping trash and litter into the sea would only have minimal consequences. But as we have seen, this has proven to not be the case. While all four oceans have suffered as a result of human consequence for over millennia by now, it has accelerated in the past few decades. Oil spills, toxic wastes, floating plastic and various other factors have all contributed to the pollution of the ocean. 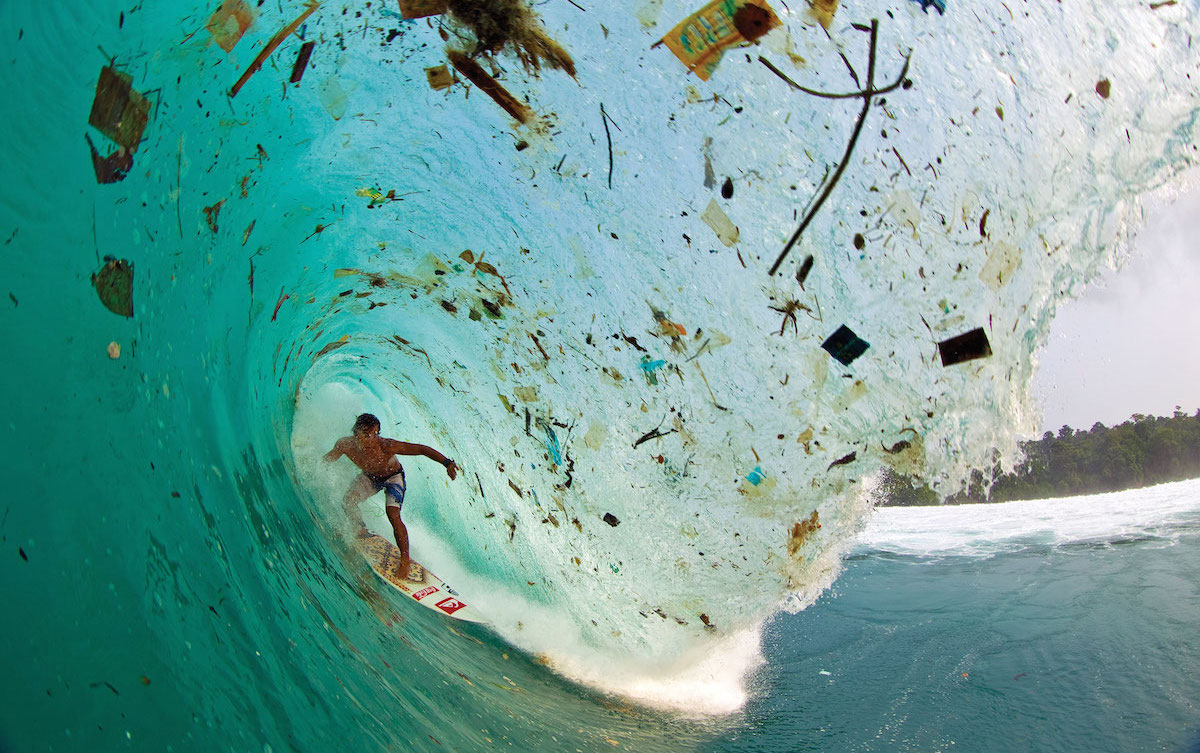 1# Plastic is the most common element that is found in the ocean. It is harmful for the environment as it does not get break down easily and is often considered as food by marine animals.

2# The biggest source of pollution in the ocean is directly from land based sources, such as oil, dirt, septic tanks, farms, ranches, motor vehicles, among larger sources. Thousands of tons of waste and trash are dumped into the ocean on a daily basis. 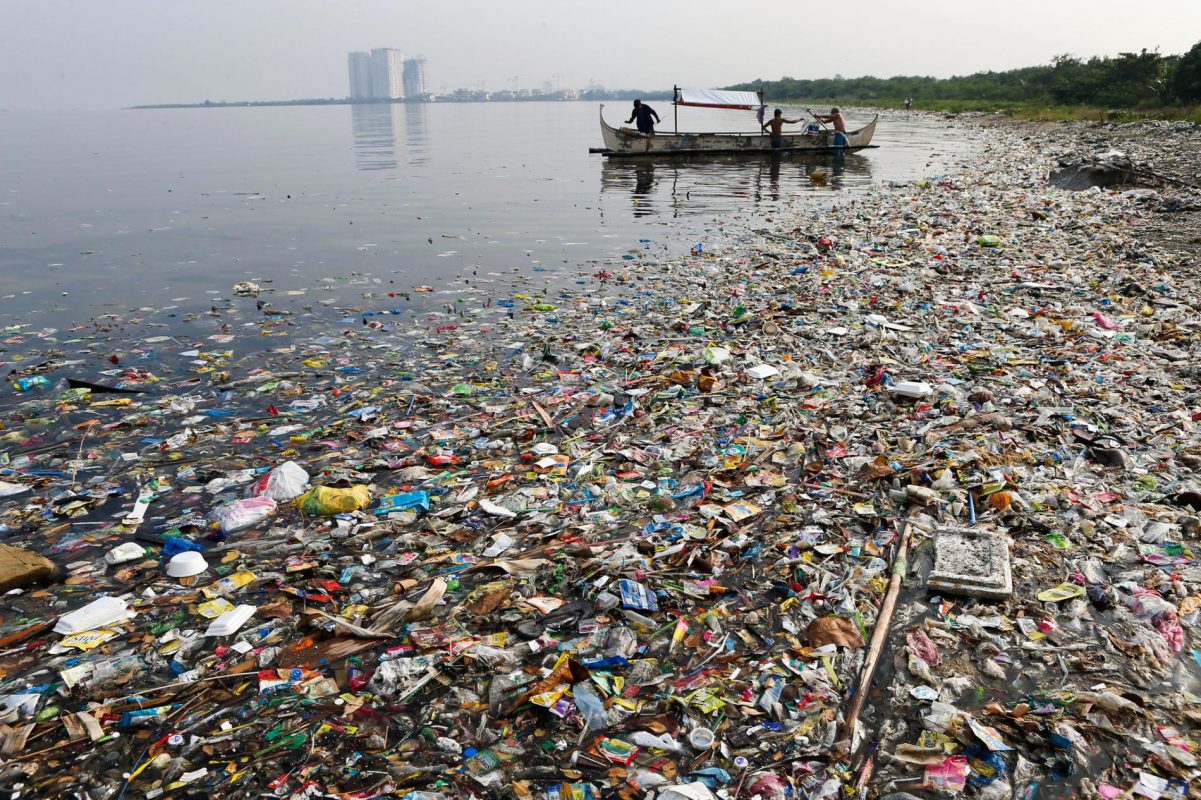 4# There is an island of garbage twice the size of Texas inside the Pacific Ocean: the North Pacific Gyre off the coast of California is the largest oceanic garbage site in the entire world. There, the number of floating plastic pieces outnumbers total marine life six to one in the immediate vicinity.

6# At least 8 million tons of plastic enter the oceans each year. That’s similar to emptying a garbage truck of plastic into an ocean every minute. 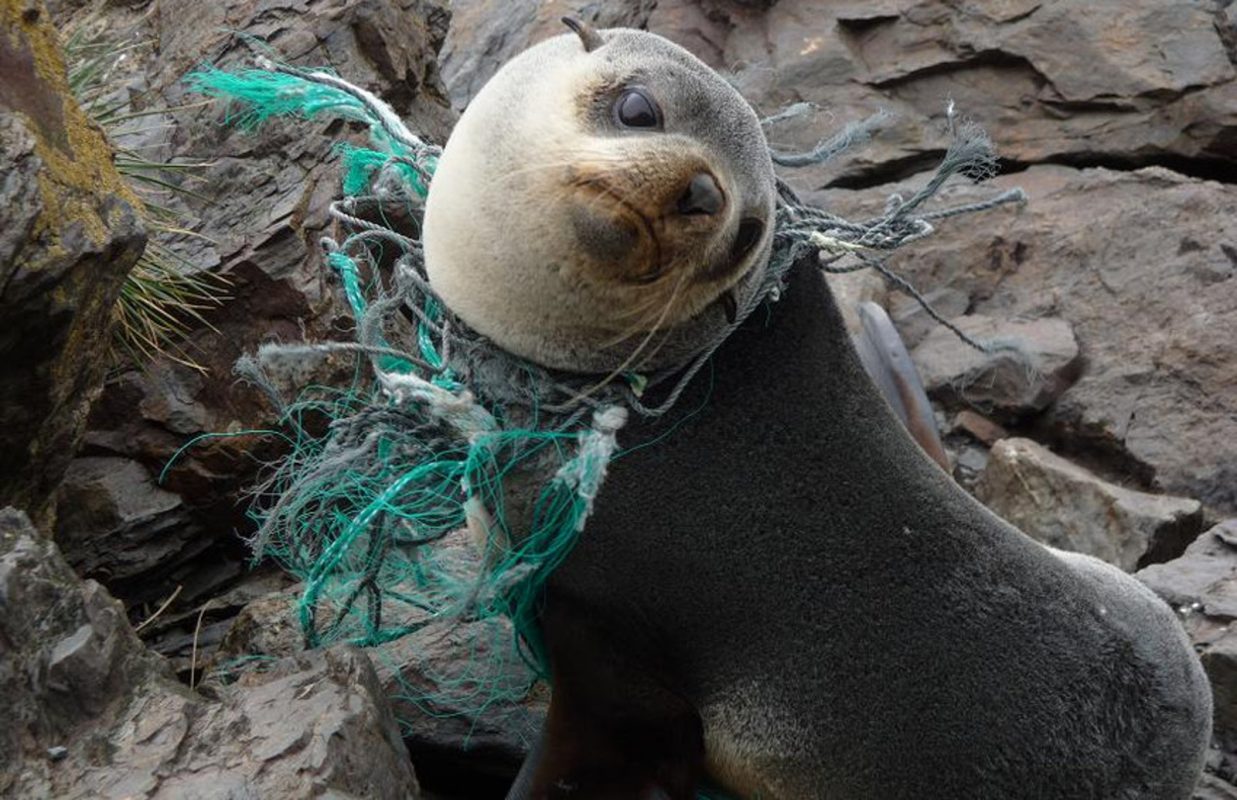 7# There is more microplastic in the ocean than there are stars in the Milky Way.

8# More than 50 percent of sea turtles have consumed plastic.

9# The amount of plastic in the world’s oceans could increase by a factor of 10 in the next decade.

11# There are dead zones in the oceans that have been created by pollution making life in those zones impossible for marine or plant life.

12# Over 100,000 marine animals die every year from plastic entanglement and ingestion. 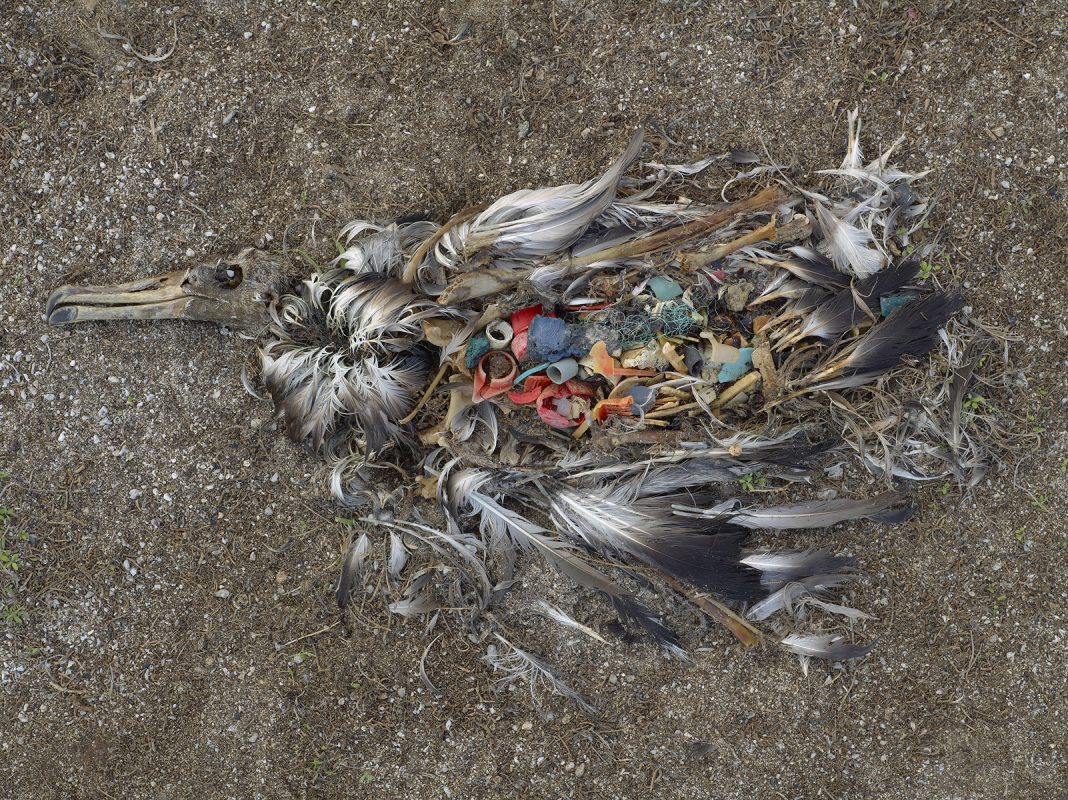 What You Can Do to Prevent Further Ocean Pollution ?

By now you’ve hopefully realized this issue is much larger, and deserves more attention, than just a blog read. I challenge you to do something about it today.

We’re all responsible for this mess, and it will take all of us to help clean it up.

Here’s how you can pitch in:

If you want to learn more, discover 10 solutions to reduce Ocean pollution today !

Discover the Ocean-inspired jewelry of Atolea, each purchase gives back to Coral Conservation