Giants : An Amazing Black and White Series of Humpback Whales

Jem Cresswell may well have been destined for photography – he’s held a camera in his hand for as long as he can remember, but everything changed when he bought his first underwater film camera at 17 years old.

Over the last three years photographer Jem Cresswell has photographed humpback whales during their annual migration to Vava’u, Tonga, swimming with the great creatures in the vast waters of the southern Pacific Ocean. Cresswell’s series Giants captures the individual personality of the great whales, each of which seem to pose specifically for his underwater camera. 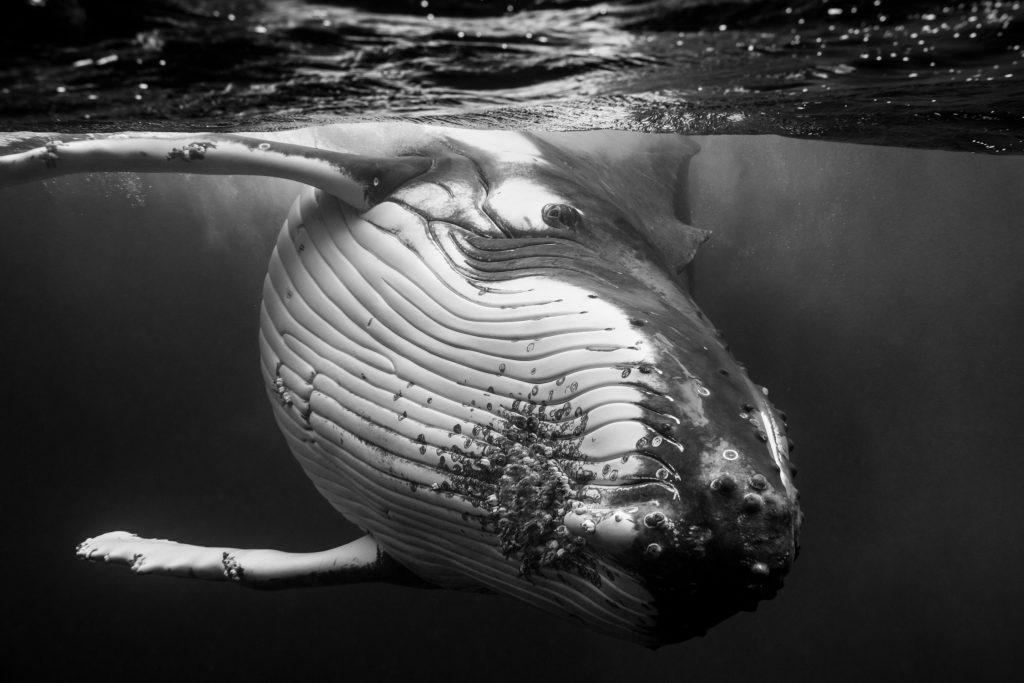 “I was initially drawn to the whales’ gentle nature, sheer size and the feeling of insignificance in their presence,” said Cresswell. “Over the past 3 years returning to Tonga, I have sought to capture intimate portraits of these complex and conscious animals, bringing the viewer into the world of these mystical giants.”

Hailing from South Australia, his affinity for the sea was cemented from early days spent “exploring the desert coastline, searching for waves and camping with friends.” Moving to Bronte, Sydney in 2008 and assisting photographers before building his own pool of clients, Jem’s photography has now taken him across the world, from the Carribbean to Tonga. See his images below and engage with even more Mother Nature over on his Instagram account: 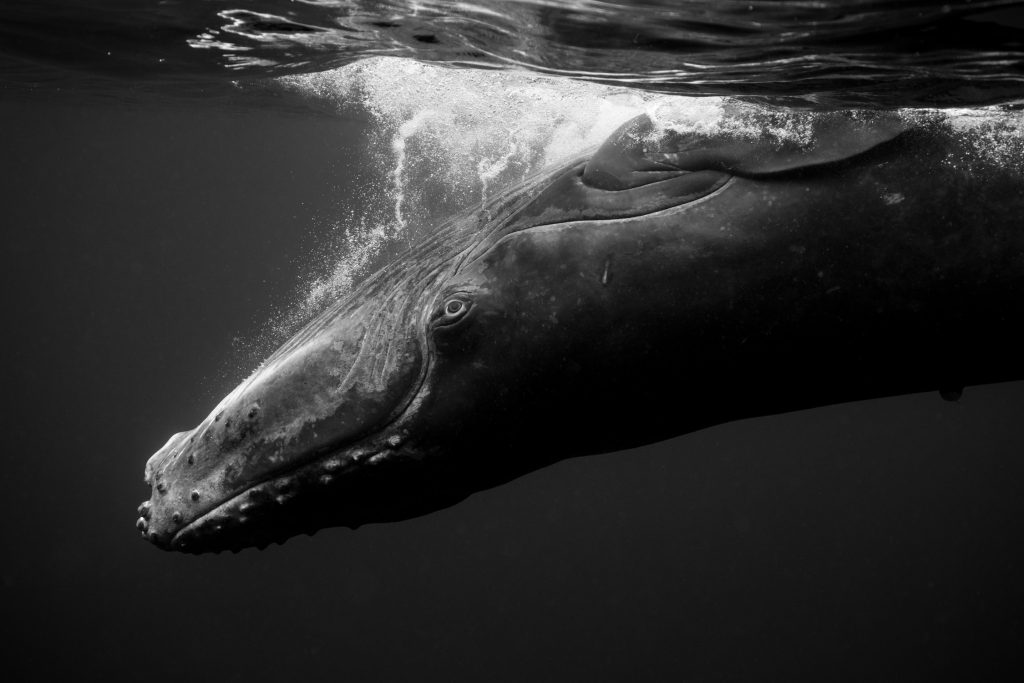 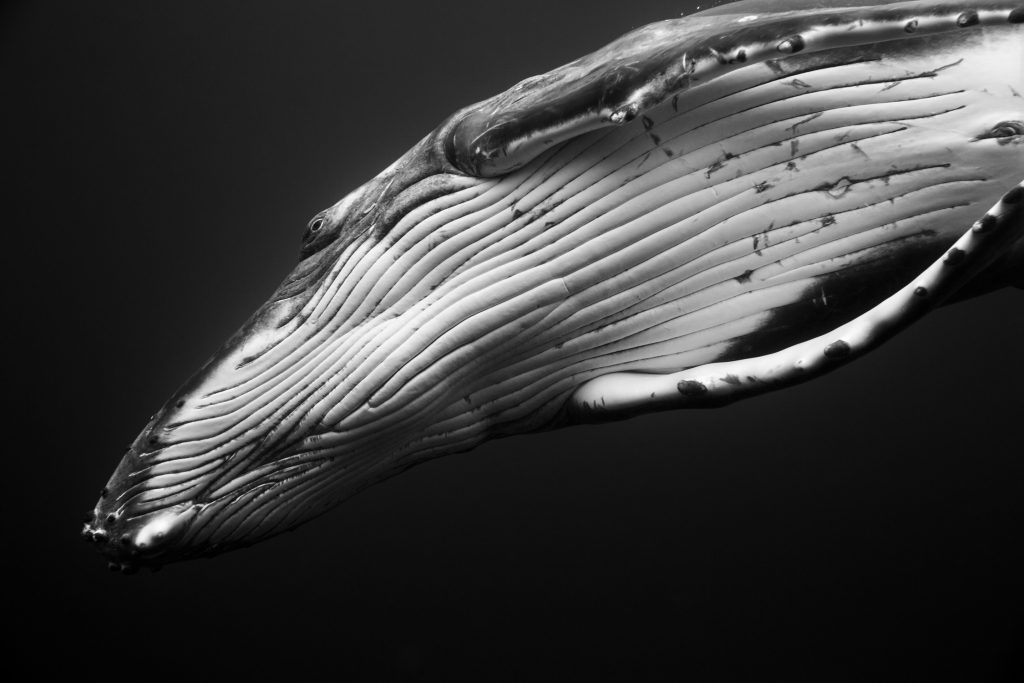 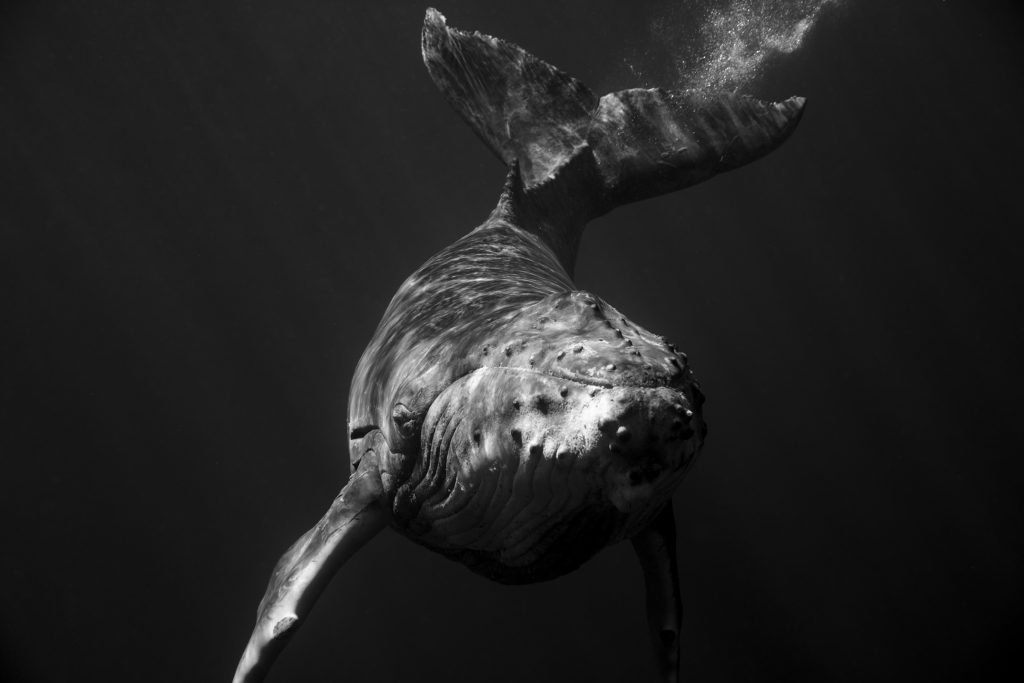 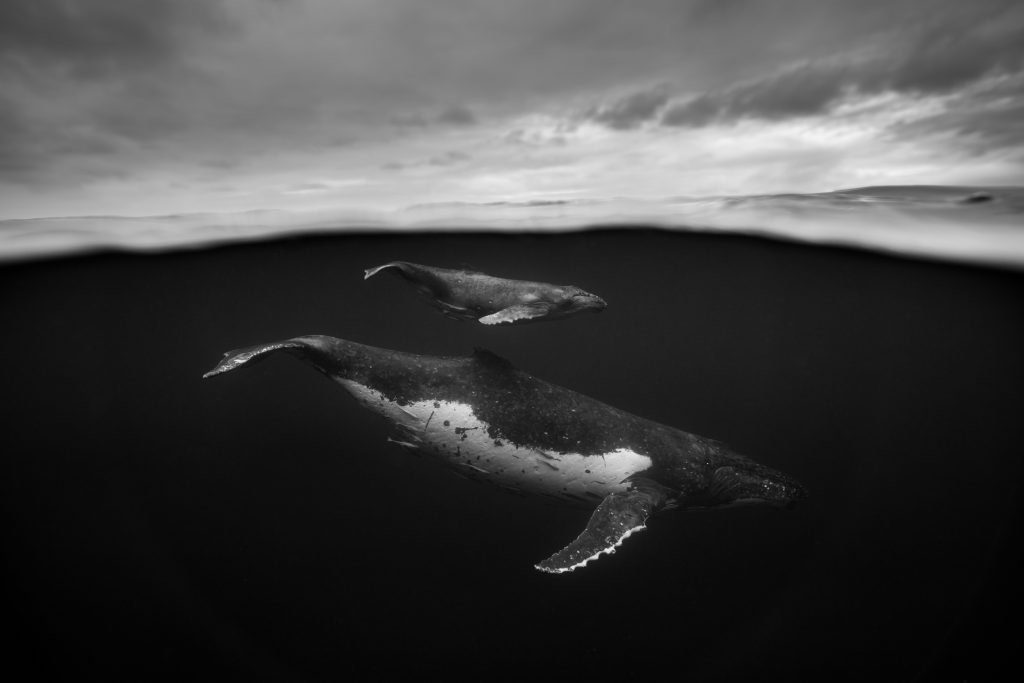 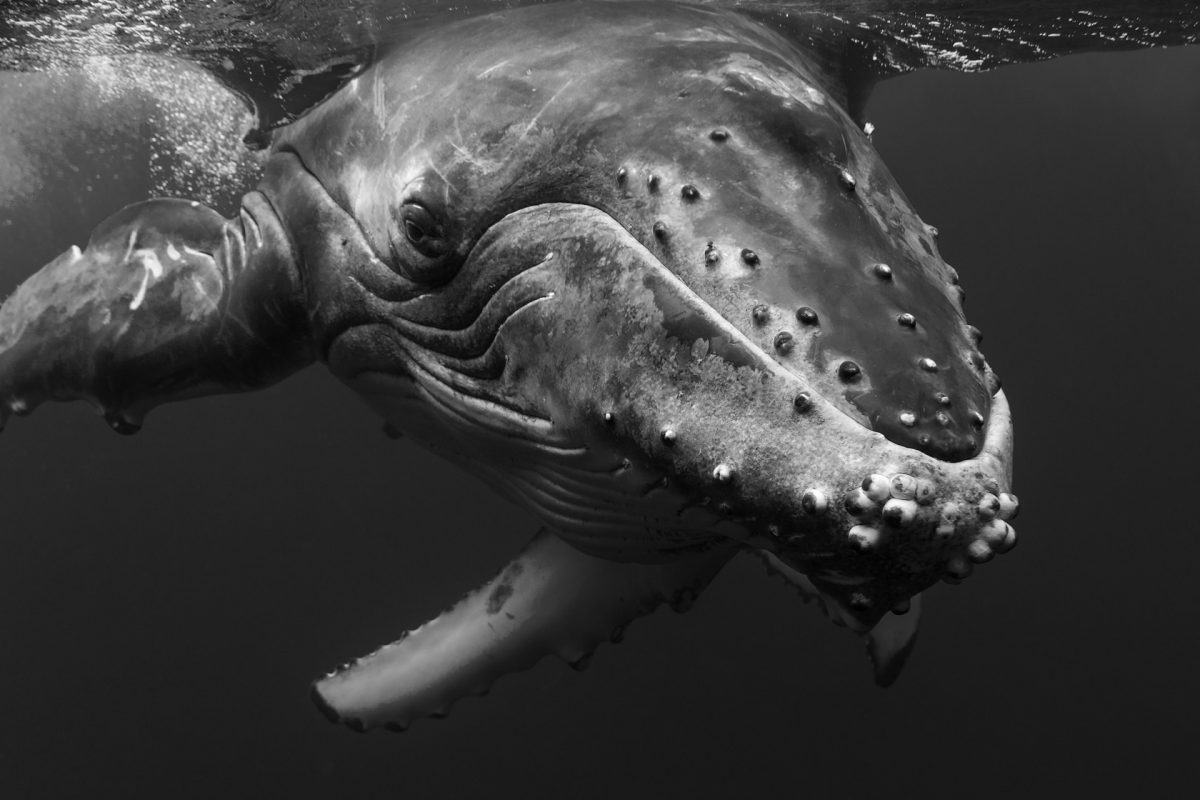